Walker Seafoods Australia owns five vessels. We employ six skippers and thirty three crew. We also have a shore based management team including a Fishing Master. 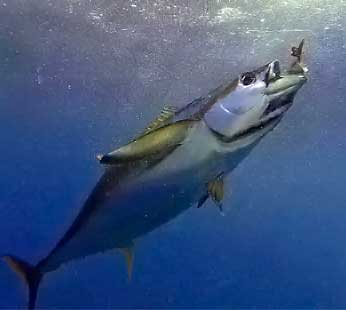 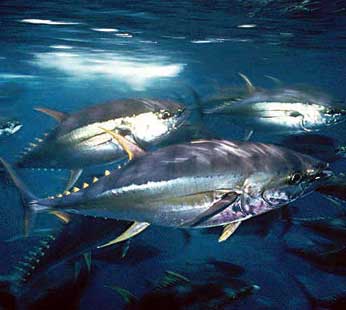 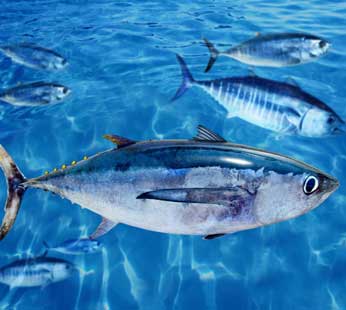 Albacore are a member of the family Scombridae and are recognised by their very long pectoral fins, which are the longest of all tunas. Albacore are also characterised by a dark yellow first dorsal fin and pale yellow second dorsal fin. Albacore are opportunistic carnivores that feed on planktonic crustaceans, squid and small fish.

Similar to yellowfin tuna, however, albacore possess an elongated pectoral fin and a distinctive white rear border on the caudal fin, which is unique to this species.

Swordfish are a member of the family Xiphiidae and they are easily recognised by their relatively long and wide flattened sword, which distinguishes them from the marlins and sailfish. They have dorsal fins that are widely separated and they do not possess ventral fins. A large keel is present on each side of the body in front of the tail. Swordfish are a blackish-brown on the upper body and a light brown on the lower body. Adult swordfish inhabiting deep oceanic waters feed on pelagic fish and squid. Those that inhabit shallower continental shelf waters are opportunistic feeders, preying on demersal and pelagic fish. Adult swordfish have no teeth or scales. 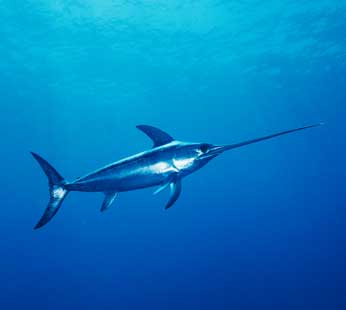 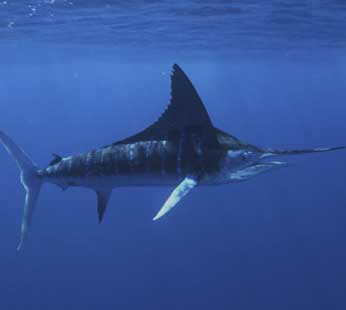 Striped marlin are a member of the family Istiophoridae. The body of striped marlin is more compressed compared to the more rounded body section of other marlin. The high pointed dorsal fin equals or exceeds the depth of the body and the pectoral fin can be folded flush against the body. Striped marlin have a longer lower jaw than other marlin species and display 12 to 16 light blue vertical bars along the body, which tend to remain after death. It is purple-blue in colour on the top of the body and silvery-white on the sides. This species is carnivorous and non-selective in its feeding habits. The diet of striped marlin is comprised mainly of surface fish such as squid, lancetfish, anchovy, pilchard, trevally, small tuna-like species and flutemouths

A schooling tropical species that arrives off the east coast with the warmer currents, usually during summer. These fish generally prefer offshore conditions and can often be found around floating objects such as fish trap buoys and weed rafts.

Colours of these fish vary from a silver/white to yellow/green with iridescent blue spots. These fish have a narrow body, a high head profile (particularly large in males) and a high dorsal fin that runs nearly the length of the fish. The eyes are located quite low on the head. 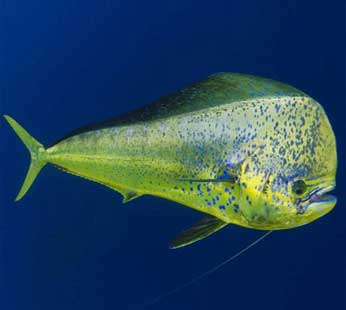